Warning: "continue" targeting switch is equivalent to "break". Did you mean to use "continue 2"? in /web/htdocs2/ubileholvaeu/home/www/wp-content/plugins/revslider/includes/operations.class.php on line 2758

Warning: "continue" targeting switch is equivalent to "break". Did you mean to use "continue 2"? in /web/htdocs2/ubileholvaeu/home/www/wp-content/plugins/revslider/includes/operations.class.php on line 2762

Warning: "continue" targeting switch is equivalent to "break". Did you mean to use "continue 2"? in /web/htdocs2/ubileholvaeu/home/www/wp-content/plugins/revslider/includes/output.class.php on line 3706
 About Us - U Bílého Lva 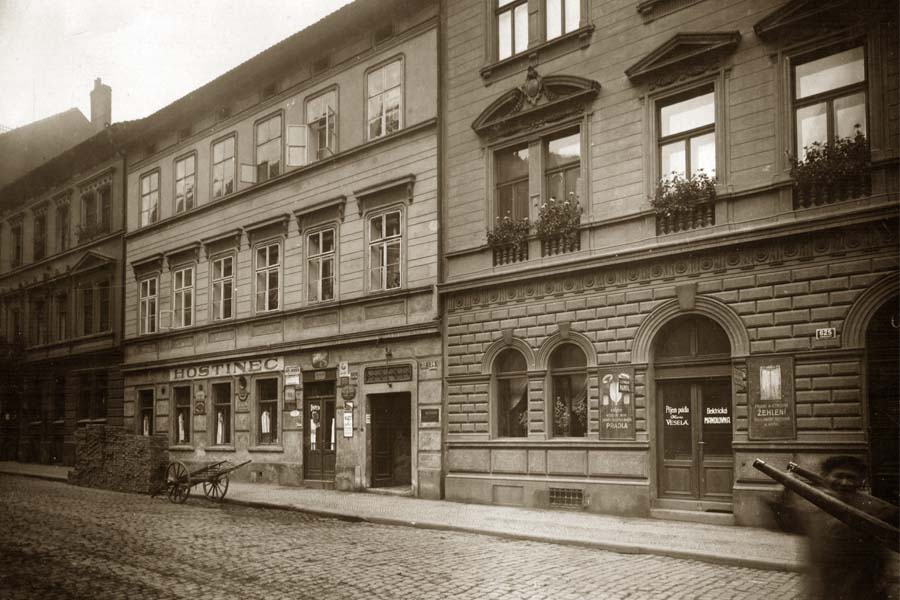 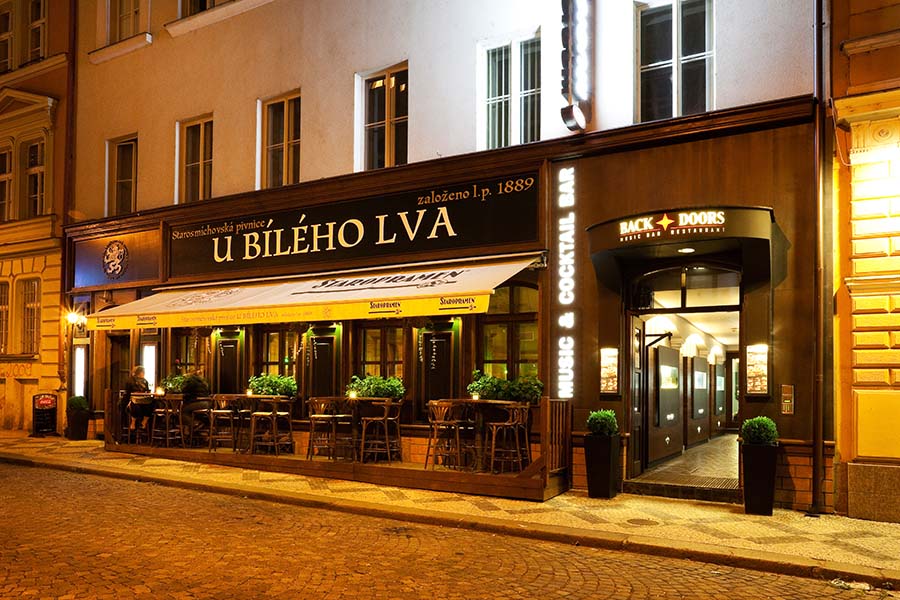 Old Smíchov pub U Bílého Lva was founded in 1889.

The pub was opened shortly after the Smíchov Staropramen Brewery was built, and until today, its excelent liquid is flowing from its taps. For over one century, the pub has undergone many gastronomic and construction modifications and has been under the leadership of the national enterprise RAJ for a long time.

In 1995, we started to change the restaurant to today’s image, while it gradually underwent a series of renovations and eventually underwent the largest interior refurbishment in 2006.

Nowadays, we offer air-conditioned rooms, modern gastronomy, sports broadcasts on a large-screen projection with perfect sound, very popular Friday evenings with live music and complete arrangements according to your wishes for organizing social events with a banquet.

We are happy to welcome you to U Bílého Lva restaurant where we will meet your wishes.

What they say about us

What is going to be for a lunch today?

Get LUNCH MENU every business day and our news to your email.

By filling in your email, you agree to be included in the database to distribute the lunch menu and the latest company news. You can cancel your subscription here.